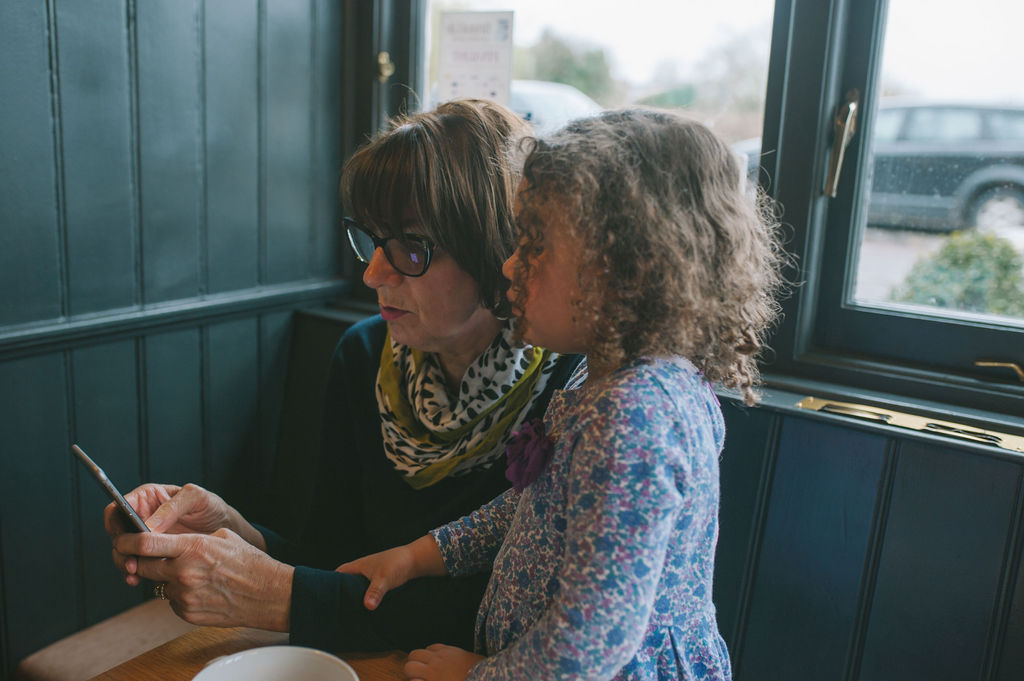 I am now nearly 60 and was in my mid fifties when I first encountered Unividual and my adviser Greg Harris.  Over the years of my career I had amassed a number of employer and personal pensions with a variety of providers.  In fact I had 11 different pensions from my employment and I realised that to have so many and to have all my pensions savings dispersed in such a mess of funds was not sensible.  I had certainly spread my assets but was not gaining any benefit from having so many small funds.

I decided that the time had come to look at consolidating my pension savings and after reading the government websites I realised that the only way to get proper advice was to seek an adviser and be prepared to pay for their services so that I could be assured of their impartiality.  So after some more research I discovered that I needed to seek a Chartered Financial Adviser and began with a google search for this very term.

How did I choose a financial adviser?

I decided to stay local because I wanted to be able to meet anyone who might have access to my money and so I whittled down my list to those in a radius of Bristol where I have lived for 35 years.  I contacted Unividual and asked if my situation and my funds were something that they could help me with. I was nervous that perhaps I was not in the high net worth bracket and they might laugh at me or dismiss my plea for help, for me having nearly £200k in pensions amassed over 35 years of working, this was a lot of money to me, but I was aware that there are many that earn that in a year and perhaps I was a mere minnow.

I filled in an online form on the website of Unividual via my google search and was put in touch with Greg Harris, who has become a my trusted financial adviser.

What was it like when I started working with my financial adviser?

Greg may deal with the kind of folk I was worried that I was not (high net worth etc) but he never once suggested that my situation was not worthy of him or his advice. In fact, the opposite was true, he was from the outset, professional, clearly well qualified and was able to adjust his level of explanation of markets, investments etc to match my level of interest and understanding.  I am a university registrar so I am used to esoteric language, but the language of finance is not my jargon and he was brilliant at putting me at my ease with understanding what he was presenting to me and discussing with me.

He explained the way he works and how his fees are paid and I was clear that charges would apply and that some products might earn him commission.  He explored how much information and paperwork I would want to review in my decision making and has made sure that he keeps to that.  He knows that I wanted to get rid of the two huge filing drawers that had previously contained my pensions paperwork.

What did Greg advise me to do?

Since we first met we reached a stage where it was clear that keeping all the pensions was not going to result in the best outcomes for me for my retirement and beyond.  He explained that some (my teachers pension for example) should be left in place because it was guaranteed whilst others were tiny and as a stand-alone would not yield very much over time.   We transferred 10 of my 11 pensions to a single investment portfolio that would pay me an income and allow me to save and leave something to my son.

Greg’s spreadsheets were clear and I was able to understand what he was saying about what could happen and what had happened to my funds.  He checked in with me after the funds were transferred and, on their performance, regularly.  This all happened before COVID and the markets initially collapsed, I could tell that he was concerned but all the way he stayed in touch and we saw a rapid improvement quite quickly because my money was well distributed across a variety of funds.  I could sense that he was worried that I would blame him for any losses that occurred as a result of the crash but I knew that this is was part of the risk when investing, a risk that we had discussed and my tolerance to risk which we had also talked about.  My funds rallied and after charges, since had grown even with the crisis we have all been living through.

Whilst I was talking with Greg about my own finances, I became aware of my elderly mother becoming increasingly forgetful and unable to manage her daily life and her finances.  I had Lasting Power of Attorney set up but not enacted for my mother and over a short period I had to step in and take over her finances as she was diagnosed with vascular dementia.  Her husband died after a long illness and she was unable to continue to live independently.  I doubt that I would have coped with the enormity of what I was facing with my mother’s financial situation had it not been for Greg.  He had personal experience he could draw upon and is fully qualified to advise about the finances of elderly people.  I moved my mother into a care home in October 2019 and Greg helped me to put a payment plan in place (using an annuity) that would guarantee that her care home fees would be paid until she dies and still allows her to accrue savings and have money to spend on her personal needs.

My mother keeps telling me that I am fantastic because I can reassure her that her money is safe and her care home fees are paid, in fact it is Greg that has made this happen. Not me.  I cannot thank him enough for the peace of mind and ease of setting up the plans, I would have used up all her savings to pay the fees if I had been left to my own devices.  Now there are savings, an annuity, her pension, and it all contributes to her ability to live in a lovely, safe residential home in Bristol and she and I know she is physically and financially safe.

So, would I recommend financial advice and Unividual?

At every stage I have felt fully informed of all the issues and risks and of the processes to follow.  The financial advice I have received has been exemplary.  Greg is not afraid to say things as they are whilst being always a consummate professional.  He is patient, kind, understanding and I have already recommended him to friends and family and would not hesitate to recommend him to anyone facing helping elderly parents, consolidating pensions and savings to maximise growth within one’s own risk ranges.

I would like to take this opportunity to thank Greg in writing and in in public for the help he has afforded me and my family.  The level of care both he and Unividual’s compliance units have reassured me at stages of everything we have done.